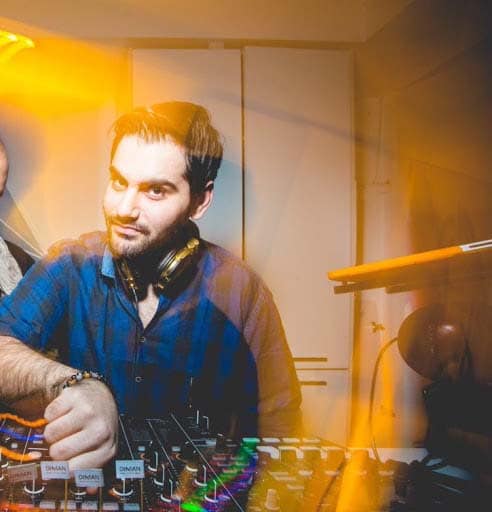 djcincinati nickname came from Sina and Illuminati, he is a Persian DJ in London that is producing tracks and performing in different events. his influencer was Armin Van Buuren from the old days that he was interested in trance music some of his friends were producing trance music and they had a band called BAROBAX he learned some production from them and continued to learn electronic music production with different tutors the first tutor that taught him electronic music was Mohammad Pazhutan one of the best electronic music producers in Iran and then he got his way to kooshan hadad one of the electronic music leaders in Iran that were getting to top charts. cincinati started his university in Dubai as a sound engineer at SAE Institute, cincinati got to know a person in Iran called Reza Mahjoob AKA DJREZAM djrezam thought his experience to cincinati So he wanted to produce some smashing drop by himself and now starting his new journey again in London and with having podcasts in Persian social media and radio Javan and he is producing tracks in a different genre that is available worldwide.he is also having online DJ courses for those who want to learn DJing for their hobby and career.you can learn the best DJ software from him to make your way to the music industry. A very active member of his local community, cincinati is no stranger to the ups-and-downs of a small-town music scene.  Though he loves playing in nightclubs, patios, and special events, his love for music goes beyond the spectrum of mixing tunes.  As a producer and promoter, he has found plenty of ways to express himself musically.  He also likes to write about the subject on his blog, djcincinati.com – a website dedicated to helping himself and others become better DJs through passion and purpose.

“For me, it’s all about mood and a deep, hypnotic groove… playing those tracks that get you tapping your feet and nodding your head without you realizing it, regardless of genre, tempo, style, or release date. “ 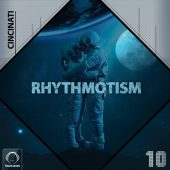 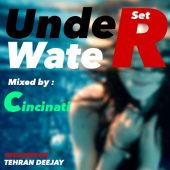 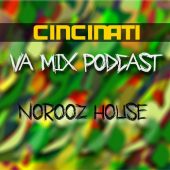 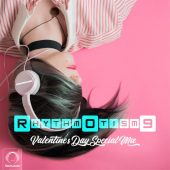 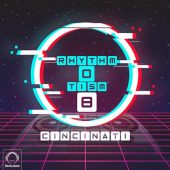 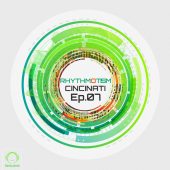 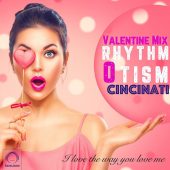 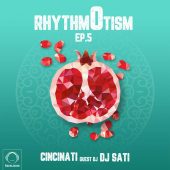 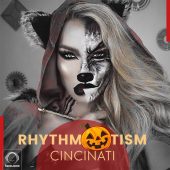 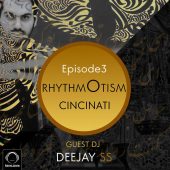 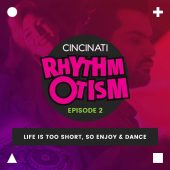 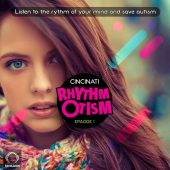